Actress Ja’net Dubois, who entertained audiences for years as Wilona on the hit TV series Good Times has died. She was 74.

According to TMZ, Dubios discovered by family members who said the actress died unexpectedly in her sleep overnight in her home.

Dubois’ history with Norman Lear productions, first on Good Times and later The Jeffersons, made her more than a household name with black audiences but white audiences as well. She famously sang the theme song for “The Jeffersons,” the classic “Movin’ On Up.”

Ja’net might be most famous for “Good Times,” but she also composed and sang the theme song, “Movin’ On Up,” for “The Jeffersons” — so, she should also be remembered for her voice.

She appeared in tons of movies over the years, including “I’m Gonna Git You Sucka”, “Tropic Thunder” and “Charlie’s Angels: Full Throttle.”
Ja’net’s acting career began on Broadway, where she was cast in a number of plays including “Golden Boy” with Sammy Davis Jr. and Louis Gossett Jr. — plus “A Raisin In The Sun.” 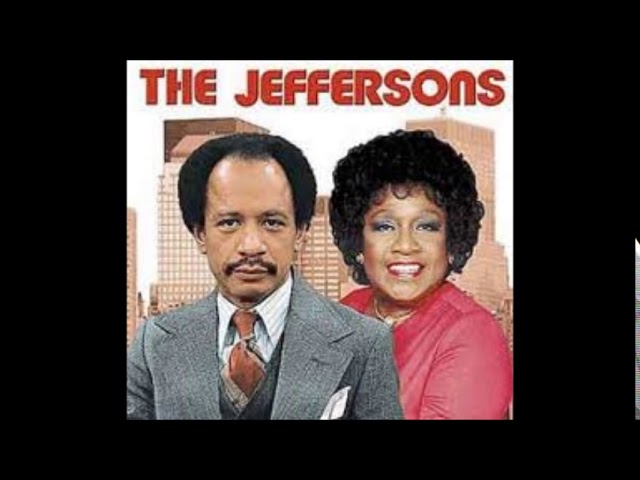 She also won two Emmy awards for her voice-over work on “The PJs.”
Ja’net is survived by her 3 children. Just weeks ago she was joined by the living cast of Good Times at the 2020 Hollywood SHow in Burbank, CA.

Representing the plus size community to the fullest! Life is not promised to anyone, so make the most of each day, love yourself, and learn to laugh about things, especially if it’s about you

Live Stream – A Celebration of Life – Kobe and Gianna Bryant

The Decade In Review: Top Stories Of The Last 10 Years

Songs Of The Decade (Delaware Edition)